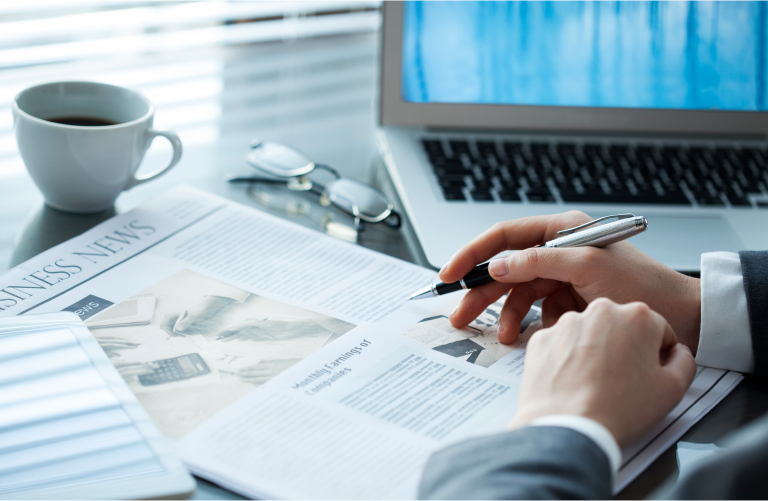 How to Defend the Ebola Virus Disease (EVD)

"It is time for the world to pay attention to it. It is time for us to redouble our efforts. We need to work together with the Democratic Republic of the Congo (DRC) to work together to end the epidemic and build a better health system." The World Health Organization (WHO) Director-General Tedros Adhanom Ghebreyesus announced through the official website of the WHO that the deadly Ebola outbreak in the Democratic Republic of the Congo has become a global health emergency.

Why did the WHO once again announce Ebola Virus Disease (EVD) as a global health emergency?

The statement was issued after the International EVD Health Regulations Emergency Committee meeting held on July 17 (local time) in Congo (Kinshasa). In its recommendations, the committee cited recent developments in the Ebola outbreak, including the first confirmed case in Goma. Goma is the gateway to other parts of the Democratic Republic of the Congo and borders Rwanda with a population of nearly 2 million. According to reports, on 11 July, a Congolese fisherman crossed the border to Uganda to sell fish, vomited many times before returning to Congo, and finally died of Ebola virus. In June this year, two people from the Congo and Uganda died of the virus after entering Uganda. Since the outbreak of the epidemic, more than 1,600 people have died in the war-torn North Kivu and Ituri provinces, and more than 2,500 people have been diagnosed with the virus.

Thermal imaging cameras are widely used to prevent the spread of the disease such as Ebola virus, offering a non-invasive and cost-effective means of detection. Many international airports are applying IR THERMAL IMAGING SYSTEM to detect the fatal illness in security screening.

IR236S IR fever sensing system can monitor large-area even in crowded places to detect the fever people immediately, such as indicating possible presence of the fatal virus, such as SARS, Zika, Ebola and other human fever symptoms. IR236 IR fever sensing system is easy to operate and reliable, and a variety of alarm settings enable multi-point alarm and tracking to ensure that no targets are missed and also avoid the interference of other high temperature objects. Alarm images and video can also be uploaded to the monitoring center by the remote monitoring network for analysis and management. IR236 is the ideal equipment for security protection at airports, inspection and quarantine, and epidemic prevention departments. The high-definition infrared IR236 series products have been widely deployed in the entry and exit passages of the Capital Airport, Guangzhou Airport and Shenzhen Port, effectively controlling and reducing the spread of fever epidemics such as Ebola, SARS and Zika, and escorting the wisdom clearance.

On February 12, the health and quarantine personnel at the port of Baiyun International Airport of Guangdong Inspection and Quarantine Bureau detected a fever person from Venezuela (the country where Zika was found). Tested and reviewed by the Health and Quarantine Laboratory of the Technical Center of Guangdong Inspection and Quarantine Bureau. The test results are positive for Zika virus nucleic acid. On February 15th, it was confirmed by the China Center for Disease Control and Prevention (CDC) that this case was the first case of Zika Virus infection in China's second imported and national port.

On the same day, the health and quarantine personnel at the airport port conducted a quarantine inspection of the inbound passengers of the Russian SU220 flight to Guangzhou. On the scene, Gaode infrared thermometer was alarmed and found that one passenger had a high temperature, and the health and quarantine personnel immediately found the fever according to the infrared image. Passengers, under the premise of personal protection according to the rules, brought them into the medical investigation room for further epidemiological investigation, and finally confirmed the infected person.

IR236 series infrared human body temperature monitoring system is the star product of Gaode Infrared in the field of inspection and quarantine application. It has successfully completed the glorious mission of “Diagnosis Guardian” during the SARS SARS in 2003, the global H1N1 flu in 2009 and the Zika virus in 2016. . What’s the Use of Thermal Imaging in Automotive Safety?