CES, the annual consumer tech show in Las Vegas, is the one of the biggest technology event over the world. 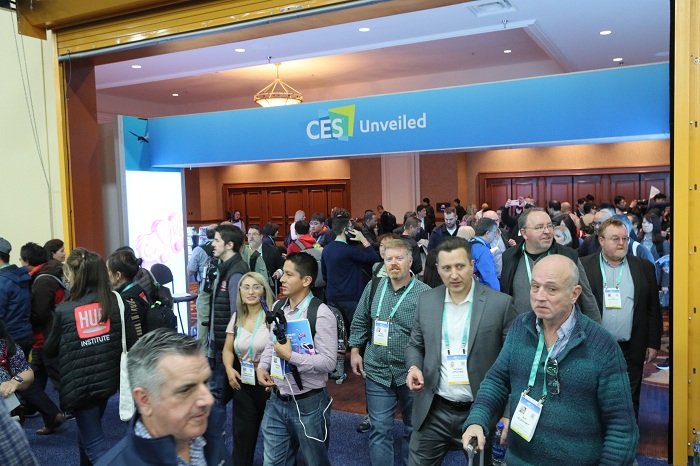 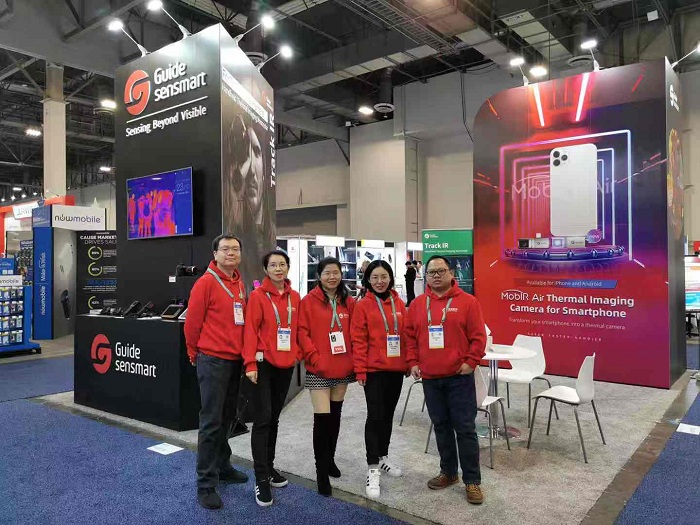 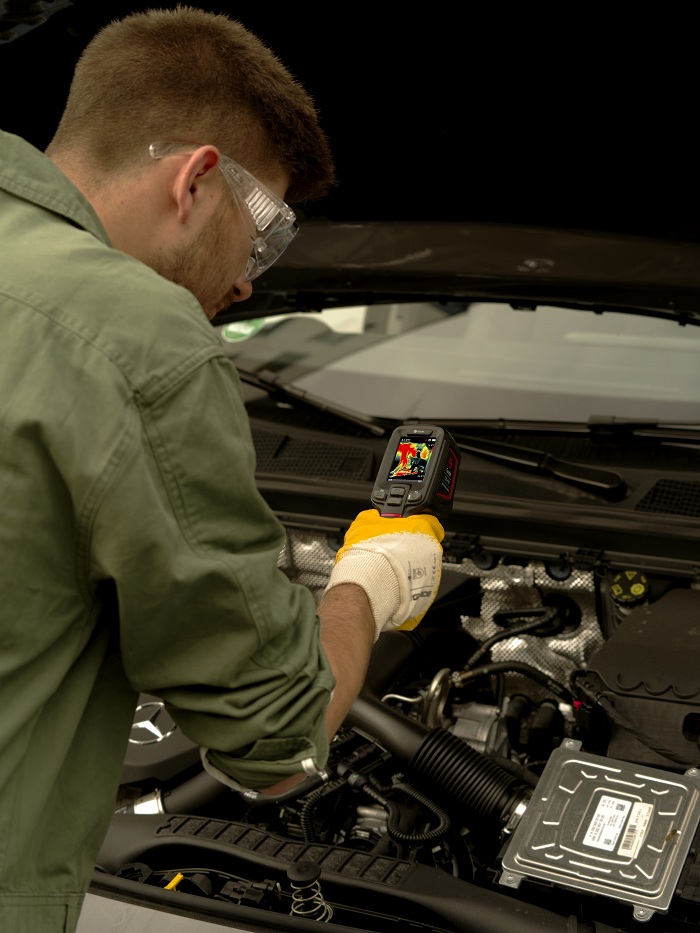 GUIDE T series was released on Sep 26 last year. This is the 1st display at exhibition internationally. In addition, GUIDE TrackIR Handheld Thermal Monocular also attracted the audience’s attention to look around and experience. In many western countries, it shares a large number of population of outdoor enthusiasts at CES. Guide Sensmart's TrackIR handheld infrared thermal imaging monocular, which was launched in 2019, has won the favor of the majority of outdoor sports enthusiasts at this CES. Let’s move on to Guide Sensmart's star product at this CES, it is MobIR Air infrared thermal imaging camera for smartphone. MobIR is a kind of mobile phone accessory which makes your mobile phone into a thermal camera by plugging it into the phone. It has received unanimous praise from ordinary consumers and professionals in the past year after launching at the beginning of 2019. As Chinese companies represented by Guide Sensmart continue to make breakthroughs in core technologies, China's international voice in the field of infrared thermal imaging is constantly improving. Guide Sensmart is also actively participating in international exhibitions to take Chinese products out of the country and bring Chinese creation to all parts of the world. 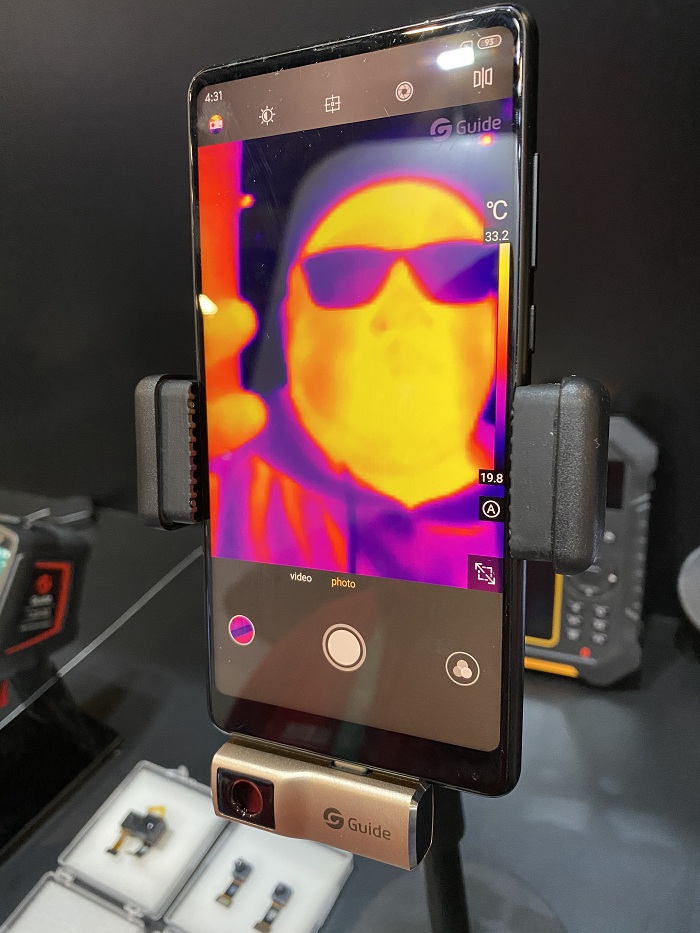